Patricia M. Flynn (St. Jude Children’s Research Hospital, Memphis, TN, USA) opened Wednesday’s Plenary Session (PL-3) did an outstanding overview of “Growing Up with HIV” (Abstract 109). Over 4 million children have been infected with HIV according to the World Health Organization and approximatively 1.9 million children, adolescents and young adults are surviving with perinatal infection especially in Sub-Saharan Africa. Without effective treatment, mortality rates of 50% within the first two years of life were expected. The availability of safe and effective ART decreased perinatal HIV infections, and achieved reduced rates of AIDS and death, viral suppression and better immune function over time. However, long-term effects of HIV infection and its therapy have significant impact on aging up adolescents and young adults living with perinatal HIV infection. Many of the complications of long-term HIV infection seen in adults are also present in adolescents and young adults living with perinatal HIV infection, including renal and metabolic diseases and bone loss. Unique complications in this population include growth failure, delayed pubertal onset, and changes of development, including neurodevelopment, as well as psychiatric and behavioral (including sexual behavior) disorders. Risk-taking behavior, common in normal adolescents, may also be heightened by cognitive difficulties resulting in increased risk of HIV transmission to sexual partners and unplanned pregnancies with potential for perinatal HIV transmission.

Katherine Bruner (Johns Hopkins University, Baltimore, MD, USA) presented a novel paradigm for measuring HIV-1 reservoir via quantification of intact proviruses during the Oral Abstract O-14 Session (Abstract 151). Current methods of measurement of the latent HIV-1 reservoir are neither accurate nor scalable. The Siliciano’s team analyzed 338 sequences containing large deletions obtained via full-genome sequencing from 29 ART-suppressed individuals. Using droplet digital PCR (ddPCR) to analyze proviruses on an individual level, they developed an intact proviral DNA assay (IPDA) which eliminates 95% of all defective proviruses and is predicted to overestimate the reservoir by only 1.9 fold. They assessed the reservoir size using the IPDA and compared to QVOA and total DNA measurements. The median frequency of cells with intact proviruses (IPDA) was 56.23 per million CD4+ T cells. The frequencies measured by the IPDA were a median of 52-fold higher than those measured by QVOA and 19-fold lower than total DNA measurements, and IPDA correlated with both the QVOA and with full genome sequencing results.

Alessandra Noto (Lausanne University Hospital, Lausanne, Switzerland) on behalf of Prof. Pantaleo’s Group presented characterization of lymph node CD4+ T cells in a study cohort of 19 HIV+ ART-treated participants, 10 HIV+ viremic individuals naive to ART and 9 HIV-negative controls (Abstract 155). Using flow cytometry they demonstrated that CD32+ expression in memory CD4+ T cells from blood and LNs is not restricted to HIV-1 infected individuals and CD32+ CD4+ T cells are greatly enriched in LNs. Similar to what previously shown for PD-1+ CD4 T cells, the frequency of CD32+ CD4 T cells was increased in viremic as compared to treated individuals (4.46% vs 1.3% p<0.05) and positively correlated with viremia while negatively with years of suppressive ART and CD4 cell count. About 40-50% of LN CD32+ CD4+ T cells are contained within PD-1+ and Tfh cell populations. CD32+ CD4 T cells were enriched for total HIV DNA as compared to CD32- cells in both viremic and treated individuals but no difference was found as compared to PD-1+ cells regarding total HIV DNA or inducible HIV. High levels of persistent HIV transcription are found in both LN CD32+ and PD-1+ CD4+ T cells in long-term ART treated individuals and the highest levels are found in PD-1+ CD32+ CD4+ T cells.

Lynn Noel Bertagnolli (Johns Hopkins University, Baltimore, MD, USA) on behalf of Bob Siliciano’s Group argued that the majority of the latent reservoir resides in CD32a negative CD4+ T cells (Abstract 156). In cultures from 6 aviremic patients in which CD32 sorting was performed, no viral outgrowth was detected in CD4+ T cells expressing CD32 using the standard ELISA assay for HIV-1 p24 antigen. In contrast, CD4+CD32- cultures showed viral outgrowth that was comparable in frequencies measured from the same patients as well as from historical controls. Authors demonstrated that discrepancies seen by Descours et al. could be explained by differences between standard ELISA and Quanterix SIMOA, by low cell inputs for DNA analysis and IUPM calculations, as well as the presence of defective proviruses still capable of producing low levels of Gag.

James Whitney (Beth Israel Deaconess Medical Center, Boston, MA, USA) reproduced experimental conditions used by Discours et al. in order to replicate his findings (Abstract 157). CD32-high CD4+ T were sorted from 20 human PBL and were found to not be enriched in viral DNA. Additionally, the frequency of CD32-high did not correlate with viral DNA content of sorted total CD4+ T cells in blood and tissue samples of participants. They found no significant difference in total and replication-competent proviral DNA content between cell populations including, or excluding, CD32 fractions. CD32-high cells in their cohort had a greater frequency of being a memory cell than naïve and were also more activated than CD32-negative cells. They also observed that the CD32-high population is prone to contamination by non-T cells, due to rare expression on T cells, concluding that sorting CD32-high cells without excluding CD14+ and CD20+ contaminants can have a significant impact on measurements of proviral DNA content.

Mohamed Abdel-Mohsen (Wistar Institute, Philadelphia, PA, USA) tried to dress whether CD32 is associated with latent or active HIV reservoir during antiretroviral therapy (ART) (Abstract 158). In both fresh and frozen samples, the percentages of CD69+, HLADR+, and CD25+ were significantly higher on CD32+ cells compared to CD32- cells (p<0.0001). Frequency and distribution of CD32+ cells were similar between blood and tonsils of ART-treated HIV+ donors. No enrichment of HIV DNA was observed in sorted resting or activated CD32+ CD4+ T cells. Levels of cell-associated HIV-DNA and RNA positively correlated with the frequency of CD32+ CD69+ CD4+ T cells but not CD25- CD69- HLA-DR- resting CD4+ T cells. According to this study, CD32+ was predominantly expressed on a subset of activated CD4+ T cells enriched for transcriptionally active HIV rather than restricted to the resting latent HIV reservoir. 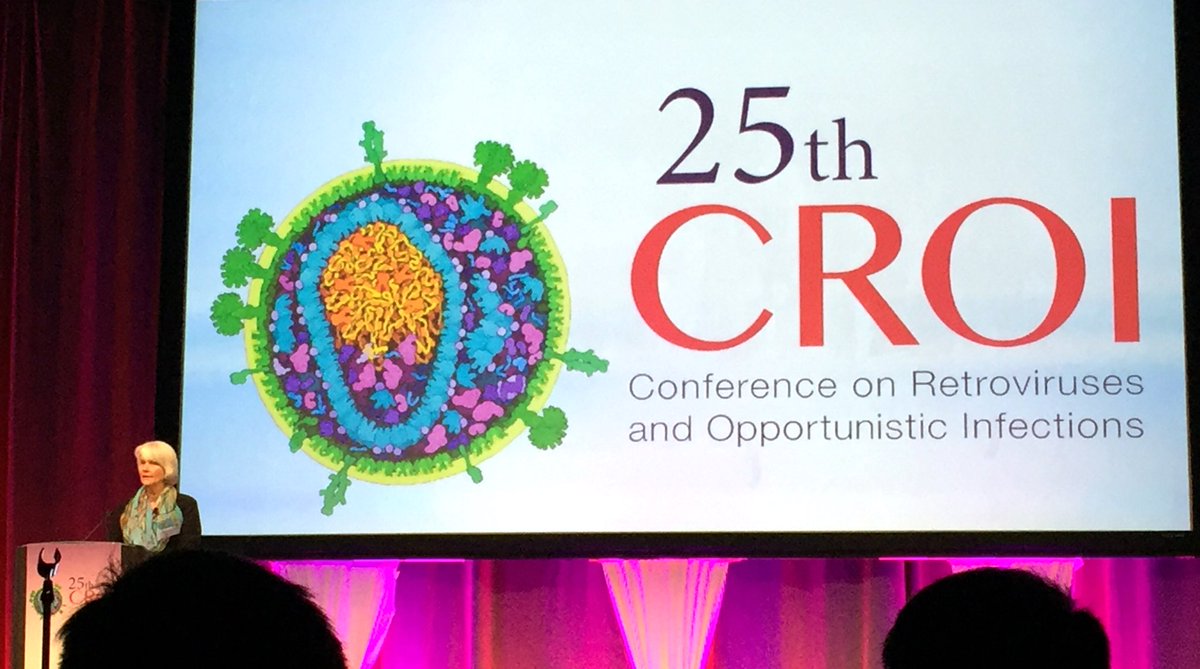 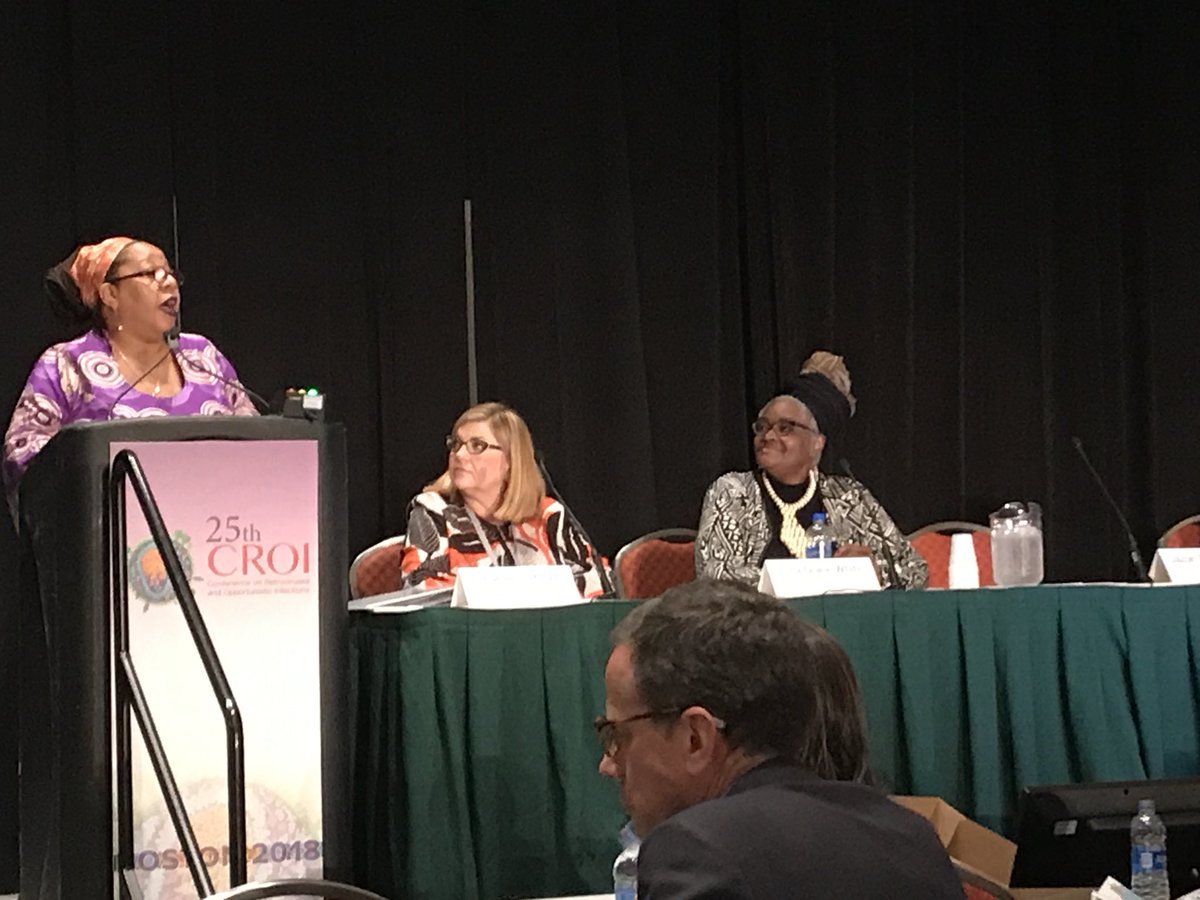 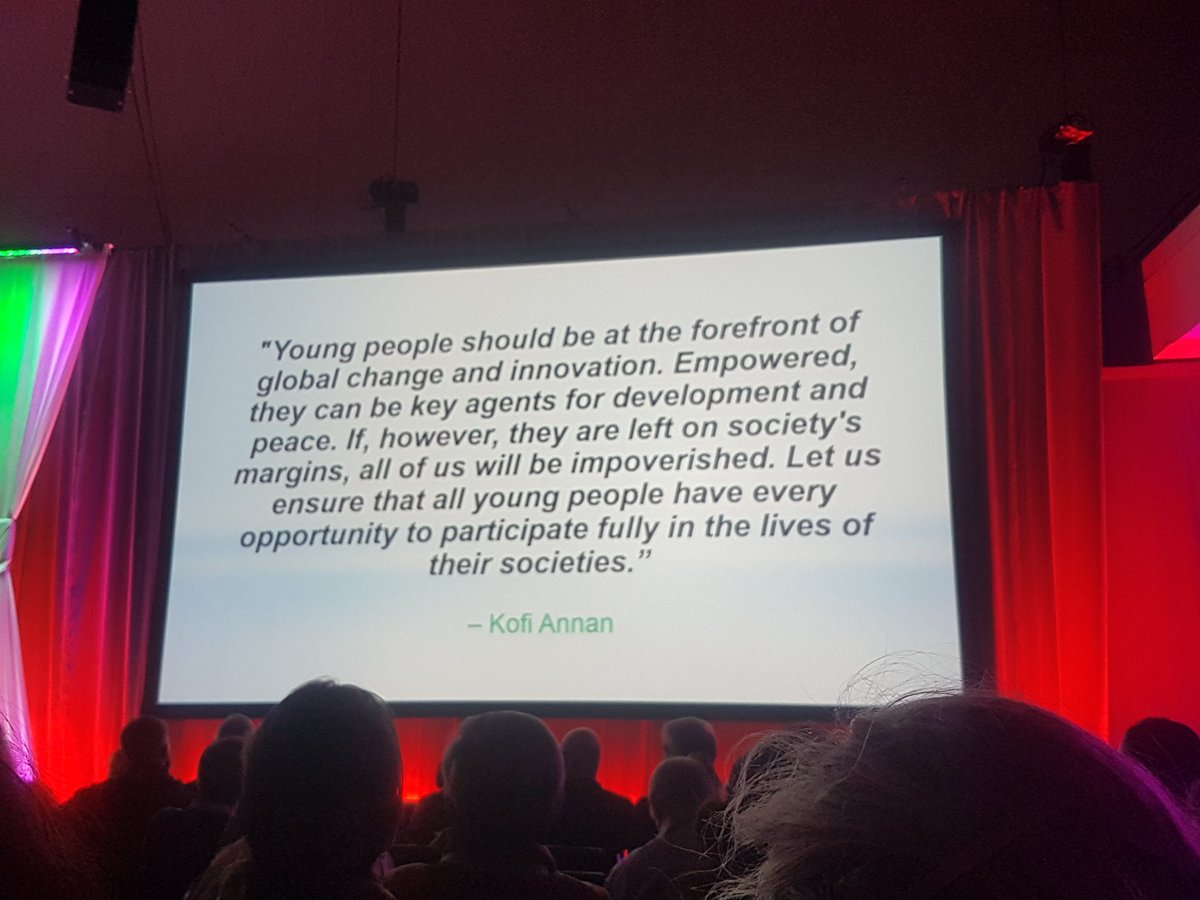